A Date with Miss Fortune?

August 28, 2018
You will probably be pleased that, for once, I am going to be writing about something Chinese, not about Bulgaria or the Crimea, even though I started writing this piece in Mamulichka's datcha, with the chickens clucking in the distance. (In fact, there is one chicken less the next morning, but the soup was delicious.) 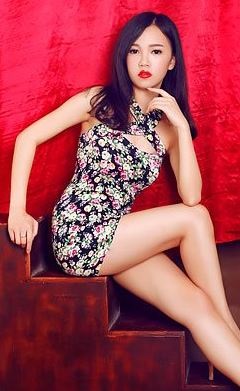 My young friend Francis, who also used to teach a Year 5 class at Green Oasis School, recently got married to a very pretty Chinese lady, who was in fact the mother of one of his students. (This rather reminds me of Evelyn Waugh's hapless Paul Pennyfeather and Margot Beste-Chetwynde in Decline and Fall.) Anyway, Francis is a lucky chap! The yummy mummy is also quite seriously wealthy and she has taken her new husband to Japan, as well as off to America over the summer. (Francis's most recent WeChat message was from Las Vegas, on the way to the Grand Canyon. Marry a Chinese gal and see the world!)

An old friend was staying in Kalotina recently, so I suggested to him that a rich (and very sexy) Chinese lady might be an interesting addition to his life. She might be just what he needs. Drinking champagne on her private jet could be more fun than marking Science exercise books. Driving her new Mercedes would be better than doing playtime duty. Making love in the backseat of her Ferrari might perhaps be more enjoyable than going to a staff meeting. And who wants to go to a Parents' Evening when you could be having dinner in a posh restaurant with your rich Chinese lady friend? Actually, she might be so pretty that you would lose your appetite. For the food, anyway. 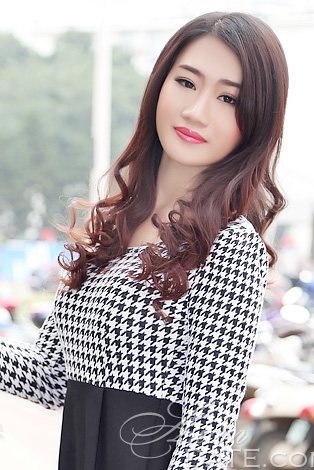 These days, you can find whatever you want (and a lot of things you do not want) on the Internet. Well, twenty-five years ago, Irena and I met through a dating agency, but nowadays that happens with a click on the mouse button. A few weeks ago, I clicked on a dating website, mostly out of curiosity. Then literally hundreds of women started writing to me. The Indian ladies, well, I do not know how to put it without being unkind. Most of the Chinese ladies, on the other hand, are stunning. Drop dead gorgeous. Even many of the Chinese ladies in their 30s and 40s are still very attractive, with lovely figures and pretty faces. Even when they are in their 40s or even 50s, quite a few Chinese ladies still look as though they are in their 20s, fit and slim and gorgeous with it.

But why are so many - and so pretty - Chinese ladies of a certain age so keen on marrying foreigners? Well, there might be many different reasons for this and it would be good to get a Chinese lady's views on this question, but a quick look at Google will tell you that there are plenty of media reports and articles about lovely, lonely (and loaded) ladies in China.

First of all, a foreign lover or husband means easier travel. The Chinese are travelling much more, as I have noted before in my blog, but they usually go to the English-speaking countries: Canada, Australia, the States and the UK. These ladies want to travel, but not on their own.

Another reason is that a lot of Chinese ladies do not seem to have a high opinion of Chinese men! Perhaps they believe that a foreign hubby will be less likely to have a mistress. (I read somewhere that the main rail line between Shenzhen and Hong Kong used to be called "the concubine express".)

And of course there is the fact that in China the laws about land ownership are not the same as they are in most countries. There is no such thing as "freehold" in China because in theory all of the land belongs to the government.

For all of these reasons, and probably some more as well, many of the daughters of Han want their other half to be a laowai. There is even meant to be a Chinese proverb that says that it is better to marry a poor foreigner than a Chinese man!

I was also amazed and, to be honest, a bit shocked by some of the photographs the ladies have sent to me. They did not leave much to the imagination. And some of the letters they wrote were rather explicit and that is putting it quite mildly. There was quite a lot about flowers being eaten by dragons. I think that this is supposed to represent - yes, well, you have probably guessed already and so you will not need me to tell you. Several ladies suggested a “threesome” with their mother, daughter or sister. (Perhaps they were thinking about the three of us playing golf or tennis together.) One lady suggested a sandwich. Well, yes, I do like sandwiches. I think that cheese and tomato are probably my favourites. 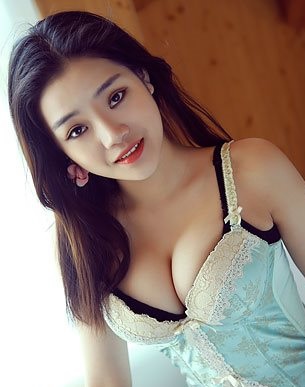 Anyway, many of these ladies are very successful professional people: doctors, lawyers, property developers, film makers, and business and factory owners. Some inherited a company (or two) from their parents or else they were given a house in Beverly Hills as part of the divorce settlement.

Well, it does not look as though I will be writing my Best Man’s speech sometime soon. My teacher friend has an elderly and infirm mother, so looking after her is his first priority. He also wants to make sure that he carries on working up to 60, so that he gets his full Teacher's Pension. Maybe he is making a big mistake and he should marry a sheng nu, a Chinese "leftover woman". Sometimes leftovers could be quite tasty.

On the other hand, perhaps my friend is wise to be cautious. These days, there are all sorts of apps that can alter or doctor photographs, a sort of digital cosmetic surgery that makes you look much prettier than your really are. Of course, there are plenty of cynics on YouTube who claim that all of these online dating sites are just money-making scams, with pictures of models pretending to be lonely Chinese ladies who do not really exist and all of their profiles and letters are written by men!

Not so long ago, there were articles in the newspapers about Chinese girls hiring "fake boyfriends", so that their parents would stop pressurizing them to get married when they came home for Chinese New Year holiday. It seems that counterfeiting takes many forms in China. In the Dongmen district of Shenzhen there were plenty of knock off Rolexes and imitation Gucci bags for sale, so why not fake girlfriends? Perhaps the lady in this photograph is just a paid model or she is a man in drag. And maybe the BMW is really a Lada. 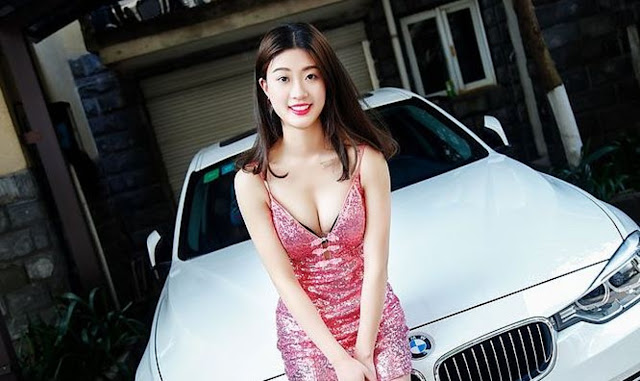