It's All Over Now, Baby Red


Yesterday I received my little red envelope, hongbao, from my school and it finally signalled the end of the Chinese New Year. Yes, it is nice to get a little present to welcome you back to school, at the start of the new semester. 100RMB is not much, but it is a little Chinese New Year tradition to give these red envelopes and one I rather like. 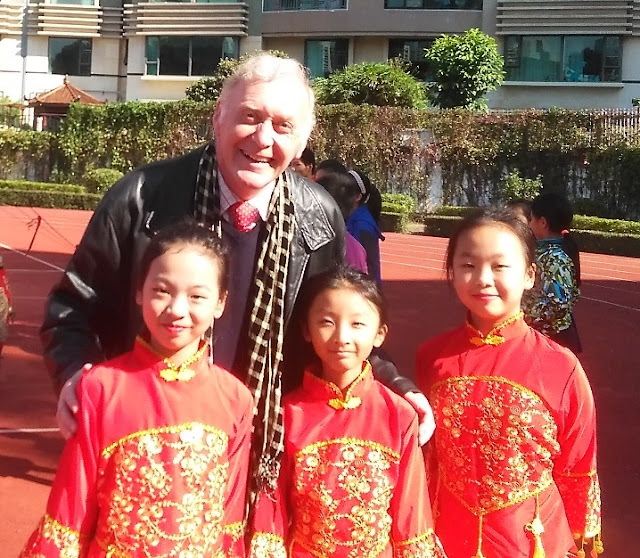 Apologies for the Dylan-themed title. (My dear Irisha hates Bob D's music, but I always listen to it while marking my class's Maths homework.) 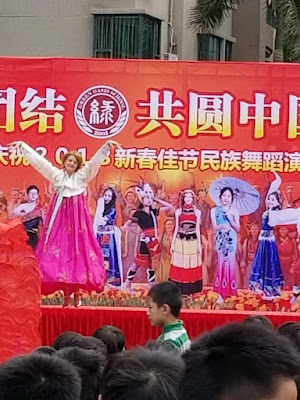 The CNY all started back in early February, with the Miaohui that we had at the end of the semester. No, Miaohui is not a cat being sick: it is a wonderful celebration of Chinese culture and traditions. Lots of traditional music, food, dancing, costumes and, of course, red. Just about everything should be red, as red is a lucky colour in China, well-known for its ghost-busting properties, as readers of my blog will already know. In fact, a red dog appeared in the school's foyer, to mark the Year of the Dog. (Unfortunately there is no hippopotamus in the Chinese zodiac.) 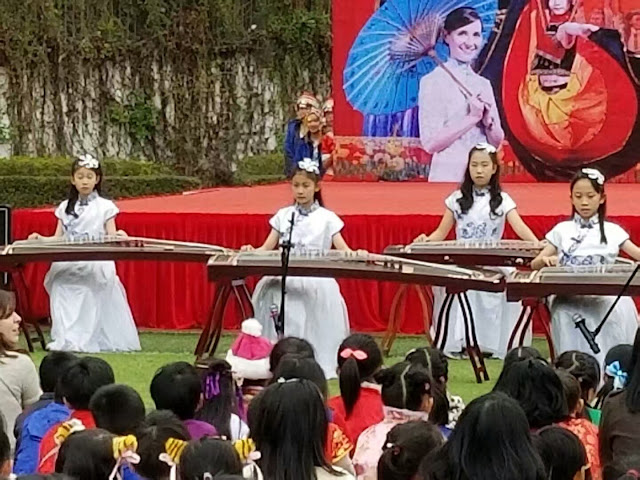 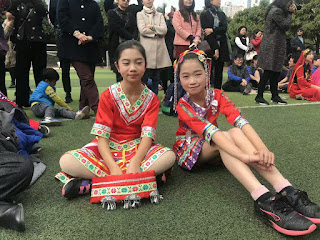 As for the main festivities of the Chinese New Year, we were in the Philippines for most of the CNY and so we missed the crowds at the train stations, the throngs at the airports and the inevitable traffic jams. As the CNY is the only real holiday that many Chinese people get during the year, just about everyone in the Middle Kingdom decides to go to some other part of the country and therefore the annual travel chaos is awful. China’s CNY travelageddon partly explains why so many of the younger generation want to go overseas during the holiday. 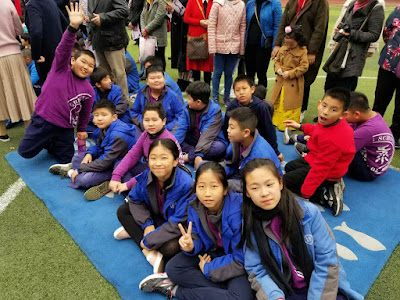 Shenzhen is a bit of an exception to the rule, when it comes to the New Year. This is because Shenzhen is such a new city – most of it was only built in the last twenty or thirty years – and so just about everyone who lives in SZ was born somewhere else. There are very few native “Shenzheners”, so the city is strangely quiet during the CNY, as so many leave to visit relations in other parts of China.