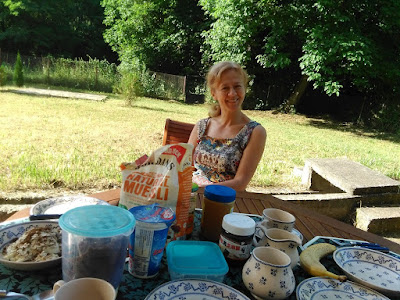 The end of the semester is not the easiest of times.

First I had three (yes, three) separate trips to the bank, in order to send a pile of cash to our account in Bulgaria. As readers of my previous post, Don’t Bank On It, will already know, a visit to a bank in China comes near the bottom of my “Fun Things To Do” list, just above going to the dentist or having brain surgery. Each little trip to the bank took at least an hour and the first two were unsuccessful. It was a case of third time lucky, after an epic hour-and-a-half, plus the obligatory question, “Where is your old passport?” (Well, I have now had my current passport for four and a half years. That makes my “new” passport quite old, doesn’t it?) The heart of the problem, when transferring money abroad from China, is that the bank wants to know that you have earned the money legitimately and paid tax on it. 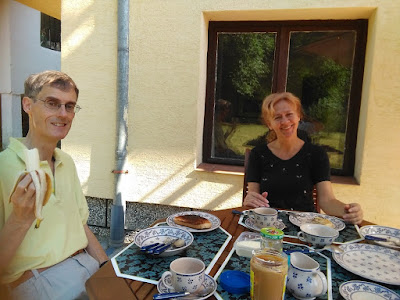 Then Irena had her most interesting modeling assignment to date. 2,000 RMB is more than two hundred quid, tax free! That is not bad for a day’s work. The bad news was that it meant that she got home at midnight. The journey to the “shoot” was also a bit eventful, as she did not meet the people that she was supposed to meet at the railway station, so she missed her train. Then the taxi she was in had to stop and then the angry driver of the vehicle in front got out, went over to the taxi and grabbed the taxi driver by the throat. Then the taxi driver pulled out a huge knife and the other guy backed off! 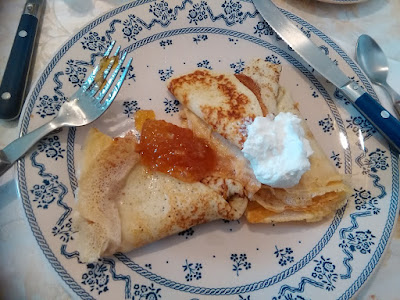 Yes, yes, I know that I have been pretty slack at writing my blog recently. Things have not been entirely easy, as I have been busy writing my end-of-semester reports. My class’s assembly have been taking up my time recently. The World Scholars’ Cup is a sort of debating and essay-writing competition, with a bit of University Challenge thrown in. This year, yours truly has been lumbered with the task of preparing our teams for this exciting contest. 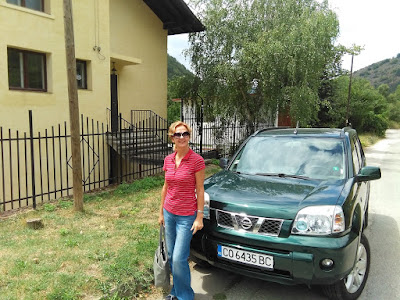 Any other news? Well, the medication she has been taking seems to be doing the trick and Irena has not had any more of these awful swellings on her forehead, lips and throat. Nevertheless, the pollution has been very bad recently and on several occasions the students have not been allowed to go outside at playtime, so they have had to stay in their classrooms. Not good. I thought that it was all about PM, but it appears that there is also something called the Air Quality Index (AQI). 100 is considered to be “unhealthy”. Well, last week in Shenzhen the AQI was 290. Yikes!

All of the above stresses and strains make me long for a quiet life in Bulgaria, so I am including some of my favourite photos from last summer. 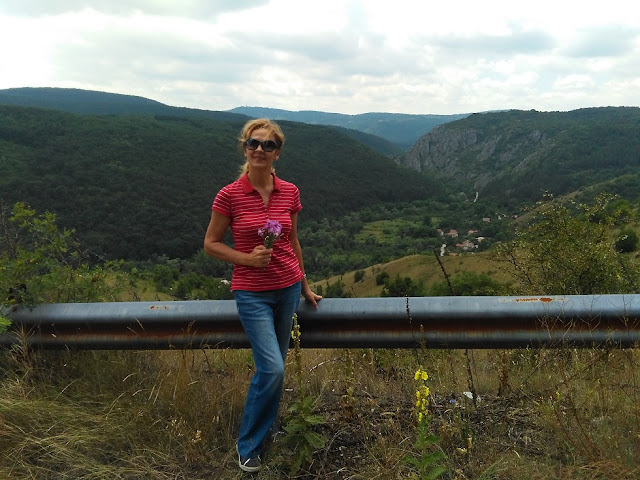